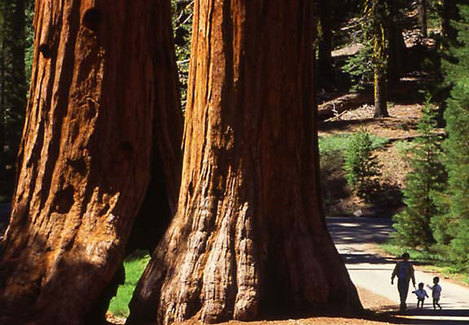 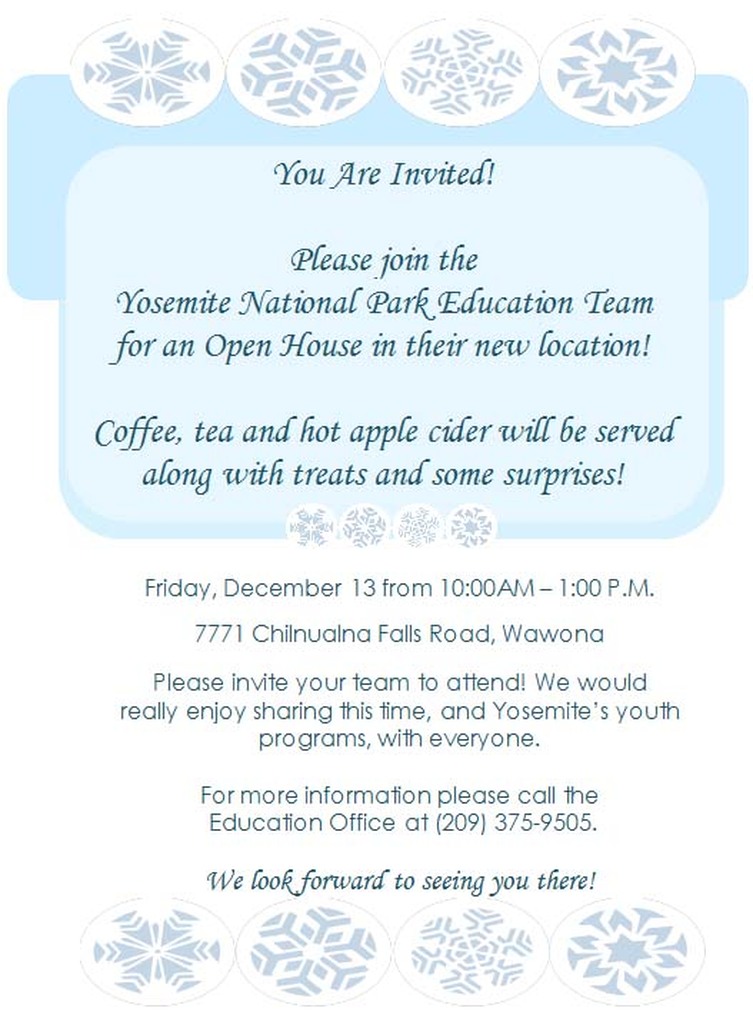 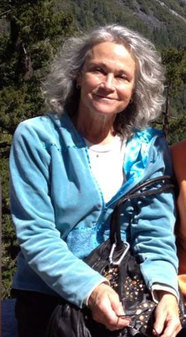 YOSEMITE NATIONAL PARK (CBS13/AP) -A missing hiker was found Monday morning in Yosemite National Park, a day and a half after she disappeared. Ann Lory, 60, was found at 11:30 a.m. by family members working with search and rescue. She was transported to a local hospital to treatment of her injuries.

Yosemite National Park rangers were searching her after she left her home inside the park for a hike.

Park officials say Lory left her residence in the small community of Foresta on Saturday.  Foresta is located near the park’s western boundary.

Park officials say about 70 people were involved in the effort, which includes dog teams.

The park also received assistance from six counties and the California Highway Patrol. 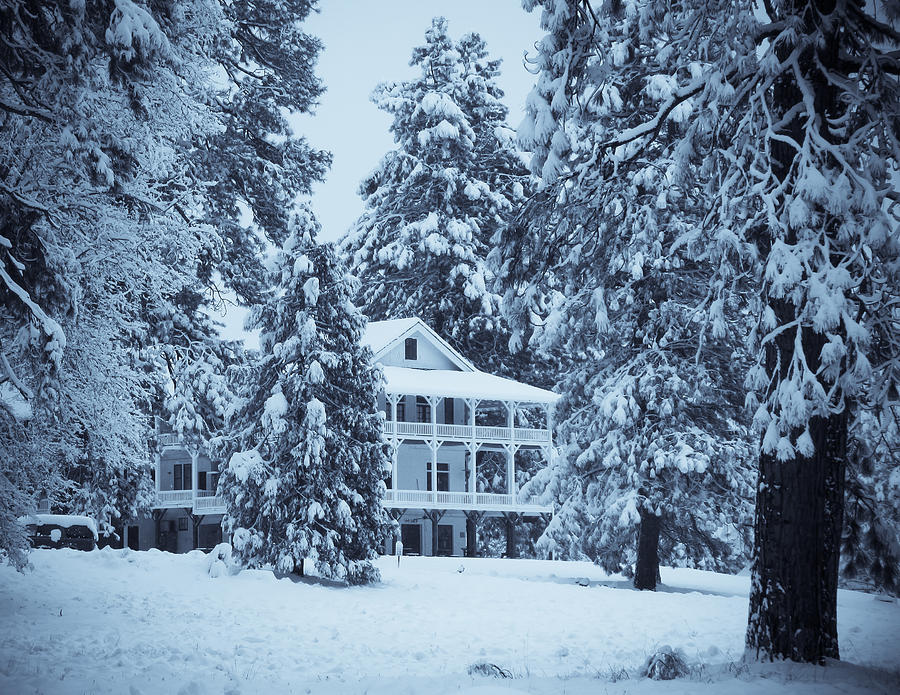 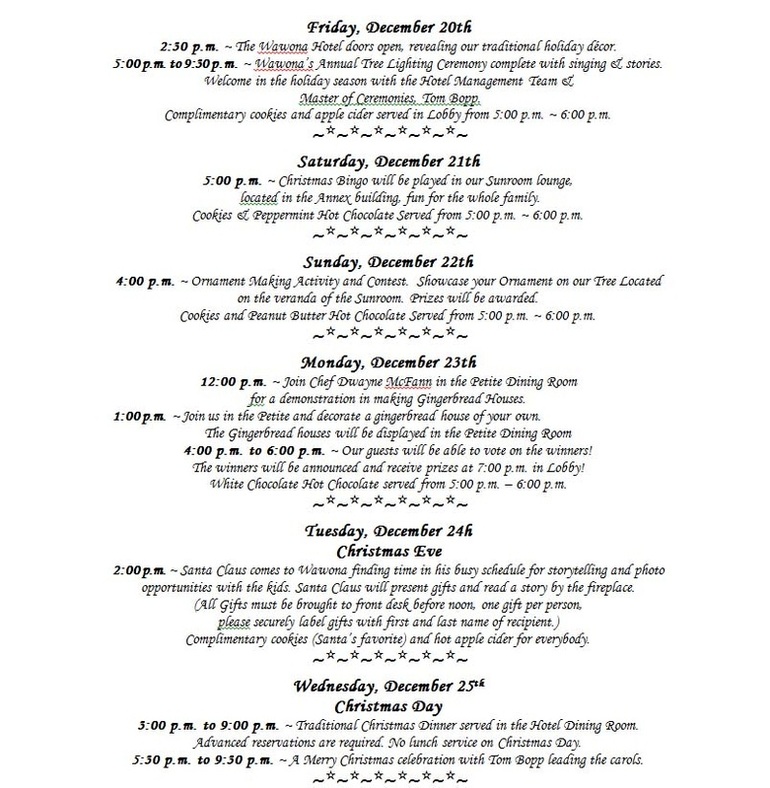 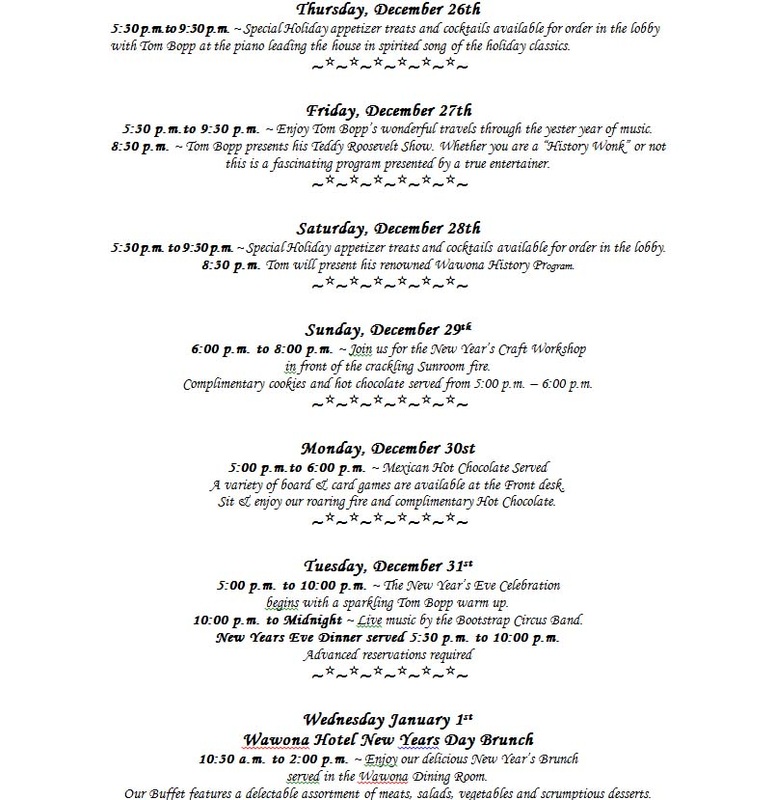