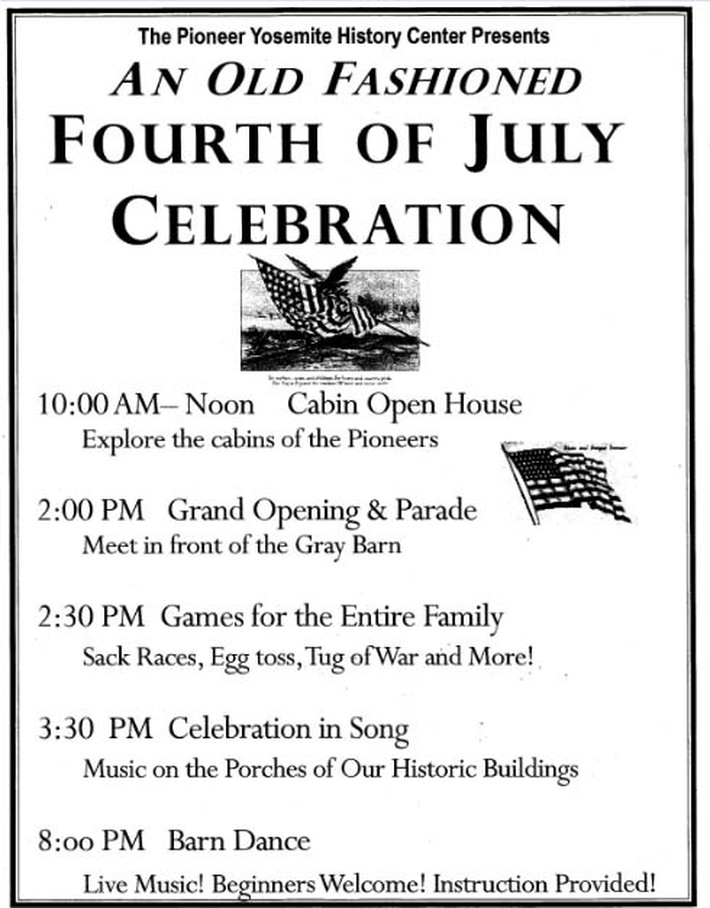 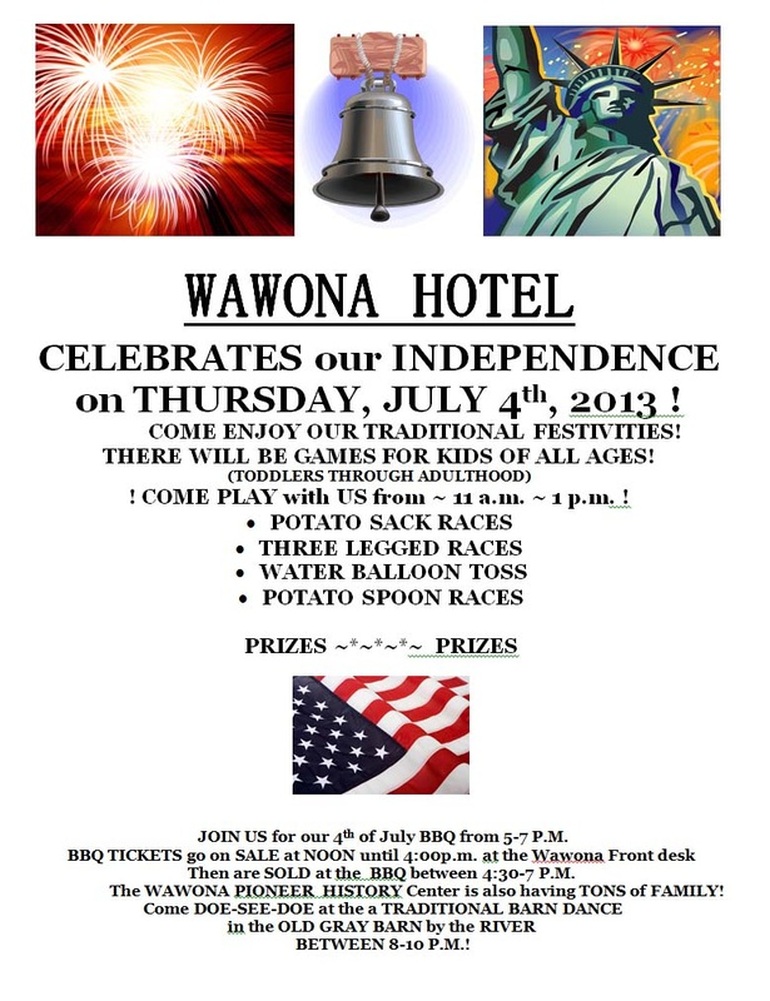 National Park Service Yosemite National Park has launched a new website to commemorate the 150th anniversary of the Yosemite Grant Act. The website, which can be found at www.nps.gov/yose/anniversary, provides an innovative way for community members, Yosemite staff, and interested parties to easily participate in the celebrations surrounding the anniversary that will take place starting September 2013 and last throughout 2014. The website offers a timeline of anniversary projects, events, and commemorations that will take place from now until December 2014 in the park and gateway communities. Additionally, visitors to the site will be provided opportunities to share their Yosemite stories; read a timeline of Yosemite’s rich history; and learn how to host and/or organize a Yosemite Grant 150th anniversary activity. Yosemite National Park, along with surrounding communities, are organizing dozens of activities and programs to commemorate the anniversary of the Yosemite Grant Act in 2014. The Yosemite Grant is a bill that was signed by President Abraham Lincoln on June 30, 1864. The Bill enacted the protection and preservation of Yosemite Valley and the Mariposa Grove of Giant Sequoias and is credited for ushering in the national park idea. This milestone act was the first time a federal government set aside a piece of land purely for preservation for the people.

2013-14 State Budget:  RCRC staff provided a summary of the 2013-14 State Budget Package (Budget) adopted by the Legislature on June 15, 2013.  Staff is pleased that the Budget was adopted on time, as this will provide counties with more certainty regarding their own budgets.  Highlights include:

ACA Implementation:  Staff explained that once federal health care reform goes into full effect on January 1, 2014, a large portion of the population currently served by counties will become eligible for Medi-Cal, and will no longer be a county cost.  However, the Budget package creates a system by which the state will recoup these cost-savings from counties.  RCRC staff laid out the two different formulas that will be utilized to determine the amount that is “taken” from counties as a result of these savings.  Staff spoke specifically to the CMSP formula as that is the formula that most RCRC-member counties will utilize.  CMSP member counties will continue paying only what they currently pay to CMSP.  , Three RCRC member counties are not part of CMSP (Placer, Merced and Yolo counties.  These counties have a different process to determine their formula under the ACA.

AB 97 Restorations:  Staff reported that the Budget does not include restoration of the Medi-Cal provider rate cuts which were made in the 2011-12 Budget.  Once in effect, these lower reimbursement rates will have a devastating impact on rural health care providers (doctors, hospitals).  .  Staff explained that the Legislature has indicated it may attempt to revisit the issue during the final weeks of the 2013 Session through Legislative action, rather than through the Budget process.

Corrections Issues/Courts:  The Budget package provided an increase in funding for county probation departments to assist with reducing recidivism and encourage alternatives to incarceration.  Also, the Budget provides additional funding to local trial courts, which will also result in a number of courthouse construction projects moving forward.

Resources:  Staff reported that, unfortunately, the Budget package continues to rely on the collection of SRA fees.  The Budget does not contain the reimbursement to counties for state PILT or provide funding for local fairs.  The Budget does not restore Williamson Act subventions, and relies on loaning Cap-and-Trade auction proceeds to the State General Fund.

U.S. Fish & Wildlife Service:  Staff reported recent Federal Endangered Species Act (ESA) related activities by the U.S. Fish and Wildlife Service (USFWS).  Of particular interest was the listing of the Sierra Nevada Yellow-Legged Frog/Mountain Yellow-Legged Frog/Yosemite Toad, and the designation of critical habitat for these species.  There are currently seventeen counties affected (all but one are member counties) by the listings.  RCRC will be submitting joint comments to the USFWS along with the CA Farm Bureau and the CA Cattlemen’s Association opposing the listing and designation of critical habitat.  A number of counties indicated that they have or intend to submit comments.  Several counties have requested an extension of the comment deadline, and that field hearings be held in their county.

State Water Quality Control Board Fee Increases:  The State Water Quality Control Board (Water Board) recently announced the proposed 2014 fee increases for its water quality programs, and fees are being raised substantially across the board to fill the gap created by the loss of General Fund support starting in the 2011-12 state Budget.  Water Board Staff plan to bring the proposed fee increases before their Board in September 2013.  RCRC staff will notify member counties when the new fee schedule is released for formal comment.

SB 741: Update on California’s Fairs:  Staff provided an update on the status of California’s fairs and legislative efforts to help assure their continued viability, and presented SB 741 (Cannella), requesting the Board adopt a “support” position.  The 2013-14 Budget continues to provide no funding for local fairs, placing several fairs in jeopardy of closure and threatening the entire network of fairs.  RCRC Staff, along with CSAC, has been working with the Western Fairs Association (WFA) in exploring ways to secure monies for fairs.  In the meantime, WFA has sponsored SB 741, which provides flexibility at the local level in regard to the operation/oversight of the network of fairs.  Several member county fairs support this legislation, and the Board adopted a “support” position.

California Environmental Quality Act (CEQA) Legislation: Staff reviewed the current status of RCRC opposed CEQA bills with the Board. Two bills are dead, and several more are now two-year bills.  Bills still active this year include AB 543 (Campos), relating to translation of CEQA documents, and SB 731 (Steinberg).  SB 731 is viewed as the primary vehicle for any changes to CEQA.  Staff requested member counties to review SB 731 and RCRC’s letter on the bill, and to provide staff with comments.

Secure Rural Schools Update:  Staff discussed the Secure Rural Schools (SRS) program.  Reauthorization remains unknown despite the efforts of RCRC and others.  The Farm Bill or an Immigration Reform bill could likely serve as the vehicle to help reauthorize SRS.  The USDA and the Forest Service attempted to sequester 5% of this SRS and federal Payment In Lieu of Taxes (PILT) monies.  It is expected the sequestration amounts for SRS will be withheld from Title II payments.

HR 1823 (Heck) regarding Quaggas: Staff reviewed RCRC supported HR 1823, which would add Quagga Mussels to the national list of invasive species.  These mussels pose a threat to water related infrastructure and recreation.  Staff requested that member counties contact their Congressional representatives and encourage them to add on as a co-sponsor of HR 1823.

HR 1836 (Miller) Sunshine on Conflicts: Staff reviewed RCRC supported HR 1836 which would replace the current 10% income rule with a conflict of interest  for individuals serving on a regional water quality control board.  Because general permits and NPDES permits now cover the vast majority of local governments, the current 10% requirement prevents many qualified local government candidates from serving.  RCRC Staff encouraged member counties to support HR 1836, and send a letter to their congressional representative to urge their co-sponsorship of this bill. 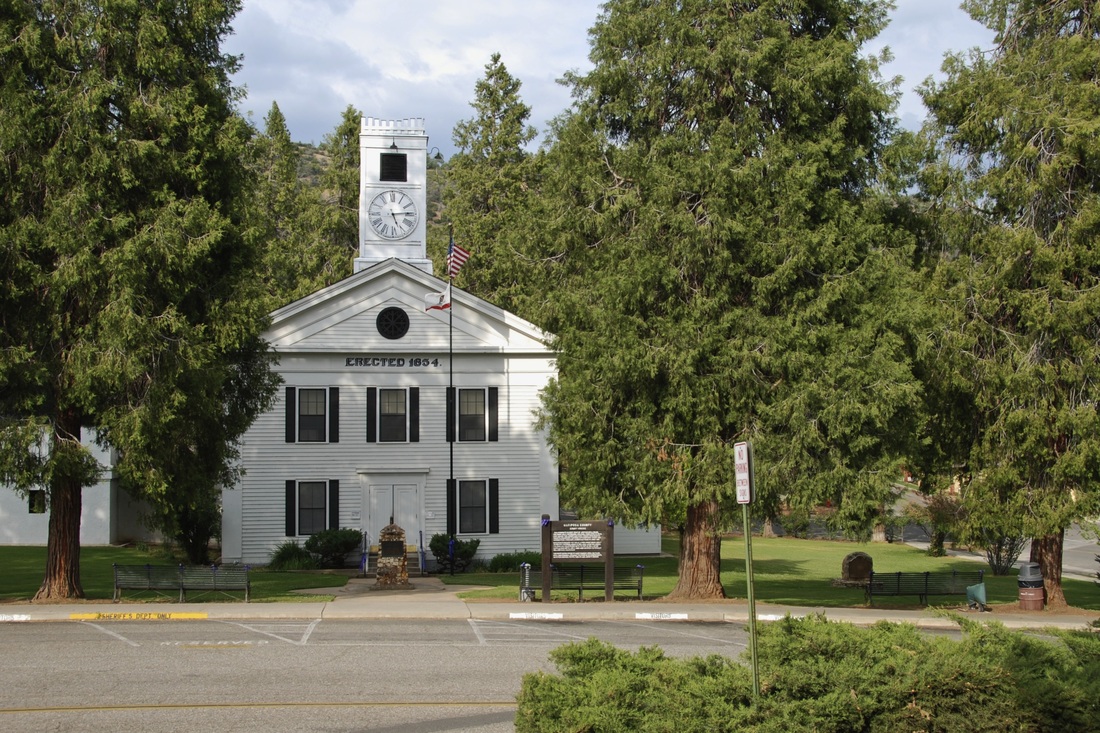 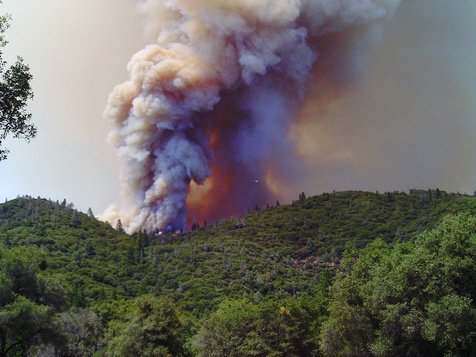 The following areas are scheduled for re-entry:

Beginning at 4:00 PM this afternoon, Thursday, June 20th, 2013 the Carter Road and Buckingham Mountain Road areas will open to residents only.

***Forest Service Roads leading to and around the Carstens Fire will remain closed.

Be sure to bring some form of identification to the entry point that shows proof of residency as non-residents are not being allowed into the area at this time.

Domestic livestock and/or pets that are housed at the Mariposa County Fairgrounds can be retrieved between 9:00 AM and 11:00 PM.

Animals housed at the Mariposa County Sheriff’s Animal Control Facility can be retrieved between 9:00 AM and 5:00 PM.  If assistance is required please telephone 209-742-4300.

Public Safety Officials would like to thank all of those who were impacted during this fire emergency for their ongoing interest, cooperation and patience.

Other News Sources for the Area 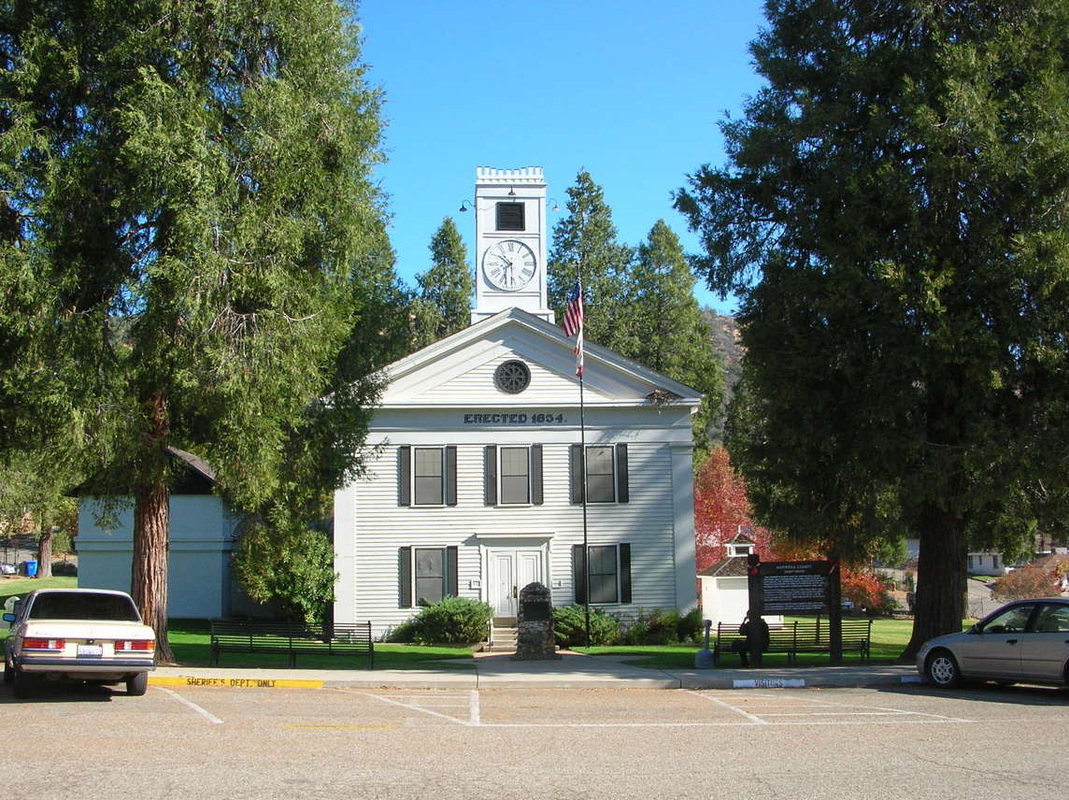